Celebrating a landmark year of product breakthroughs and expansion to Singapore

Looking back on 2022 we are celebrating a landmark year of company growth, a Singapore expansion, new product launches, and new partnerships. This follows a successful 2021 and a Series A funding round which raised over €44 million, we announced in early 2022 that we had appointed several industry titans to help propel our continued growth. Hans Huistra joined as COO, alongside Jef Pinxteren as VP of Development, and Cees de Jong, as the new Chairman of the board.

The new appointments served to accelerate our product development, putting us in a pole position to bring our groundbreaking sausage product to market, which we announced in July 2022.

The reveal of our cultivated pork sausages marked a major breakthrough for our company. Since launching in 2018, we have been developing and refining our process to grow cultivated meat using opti-ox™ technology, without ever needing to use FBS (fetal bovine serum).

Co-founder and CEO Krijn De Nood: “Developing the sausages only requires one single cell sample, taken harmlessly from an animal, to replicate the natural growth of muscle and fat to create real meat. This is the result of many years of work by the team to create cultivated sausages which have the same structure, texture, glossiness, and pronounced pork flavor that customers know and love.”

Alongside our European growth, we made significant inroads in Singapore, announcing in October the partnership with ESCO Aster, the world’s first cultivated meat manufacturer to be granted an ISO 22000 food safety certificate. Together we are collaborating to produce cultivated pork, intending to have products ready for launch in selected restaurants in 2024.

We also announced that we are working on the development of several pork products, including cultivated pork dumplings, a world-first for the cultivated meat industry. We are working closely with Singaporean chefs to develop great-tasting bespoke pork, specifically for the Asian market. The team has taken huge steps in the last few months to create cultivated meat products with the same structure, texture, juiciness, and pronounced pork flavor that customers know and love.

Hot on the heels of announcing our Singapore expansion, we announced in November a new partnership in Singapore with Asia’s first plant-based butcher Love Handle, to build the world’s first Future of Meat innovation center.

With an aim to launch the center in 2023, we will jointly invest over €5.5 million and employ up to 10 people locally. Together, we are collaborating on developing hybrid cultivated meat, an expansion in our strategy to help bring cultivated meat to the market faster. Our new hybrid products will be developed with a cultivated meat-led approach, which uses plant-based protein to optimize the properties of cultivated meat.

The partnership with Love Handle is the next step in our expansion in Singapore. In 2020, the country was the first to approve cultivated meat as part of its 30 by 30 strategy. The strategy aims to build up Singapore’s agri-food industry’s capability and capacity by producing 30% of its nutritional needs locally and sustainably by 2030. The innovation center is part of our wider plans in Singapore, which will over the next five years see the company investing over €60 million and employing more than 50 people. With these steps, we have fully localized our supply chain to help the country become more resilient and enable greater food security for the future.

We are working closely with both Cellular Agriculture Netherlands (CAN) and Cellular Agriculture Europe (CAE) to develop a more sustainable food system so that people can eat the food they love, without harming people, the planet, or animals. CAN submitted its cellular agriculture growth plan to the Dutch government, which was approved at the end of October.

The Dutch government also announced that it will allocate €60 million to support the formation of an ecosystem around cellular agriculture. It represents the largest public funding into the cellular agriculture field ever, globally. The funding is awarded under conditions by the National Growth Fund, which aims to create structural economic growth by investing in the public domain to support innovative economic sectors.

In addition, we have also announced we have joined forces with industry and academia consortium and received a €1 million grant for research into the use of protein-based biopolymers for potential food and healthcare applications. The grant will support research that could help create cultivated meat whole cuts.

On a global scale, in November 2022 we welcomed the news of the FDAs approval of Upside Food’s cultivated chicken. Krijn De Nood commented:

“Upside Foods’ positive pre-market consultation with the FDA is a milestone moment for the entire cultivated meat industry, demonstrably proving its safety and efficacy. In the US, it follows the announcement of the recent Biden directive in which the government has underpinned its support to using biotechnology and biomanufacturing for cultivated meat. Beyond safety, as an industry, we’re also addressing scale and how to get cultivated meat products to market to meet the demands of consumers. From accelerated development in cultivated meat products to pursuing the speed-to-market opportunities of hybrid meat, this industry is proving that it can and will find a way to produce cultivated meat at scale, with safety forefront of mind.”

For cultivated meat companies, 2022 will be remembered as a year in which we navigated the evolving environment of consumers and investors and a truly diverse global regulatory landscape. It's safe to say that last year saw some of the biggest developments to date in cultivated meat. But what’s next on the agenda? Here are my predictions for how the cultivated meat industry will change and develop in 2023. 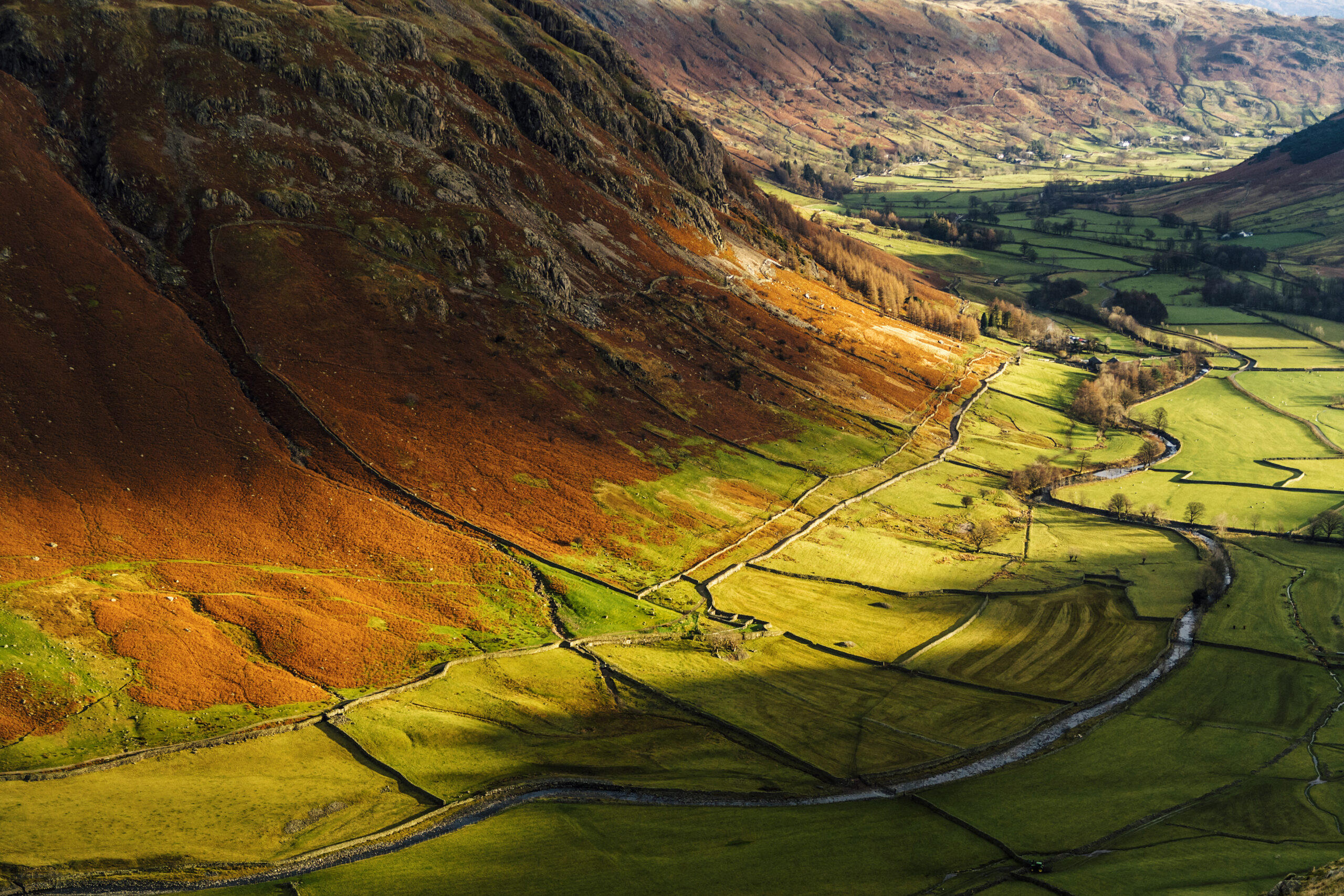 Meatable and academia & industry consortium to research ELPs: a biopolymer with promising applications in food and healthcare

A partnership between TU Delft, DSM, VIVOLTA, and Meatable has been awarded an Open Technology Program grant by the NWO (Dutch Research Council) for research into the use of protein-based biopolymers for potential food and healthcare applications, including soft tissue repair. 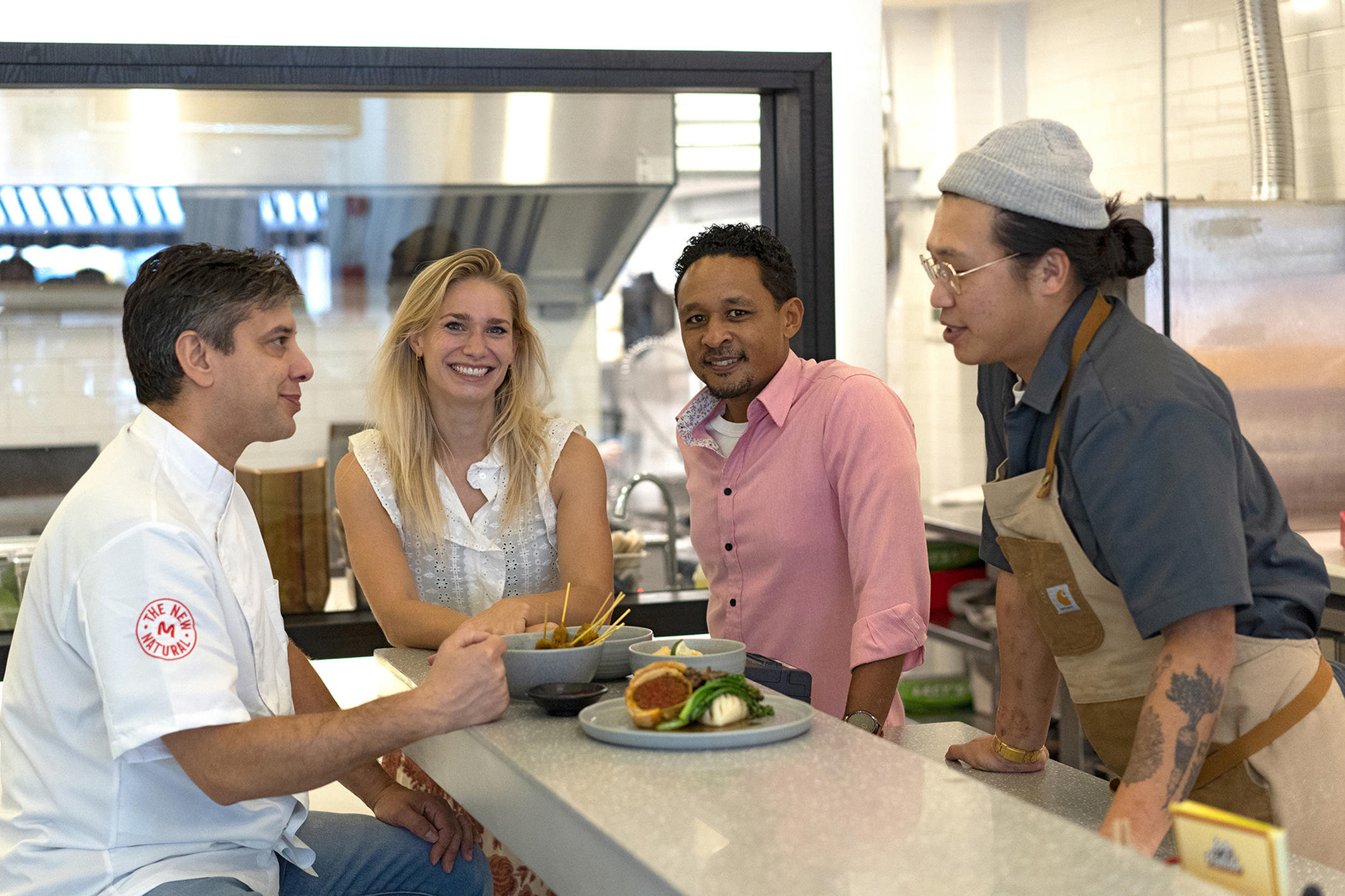 Meatable just announced its partnership with plant-based butcher Love Handle to establish the Future of Meat innovation center in Singapore. With a shared vision to create products to satisfy the world’s growing demand for meat without harming the environment, the two will collaborate on developing hybrid meat products - using both cultivated meat and plant-based materials - in Singapore to serve the global market.