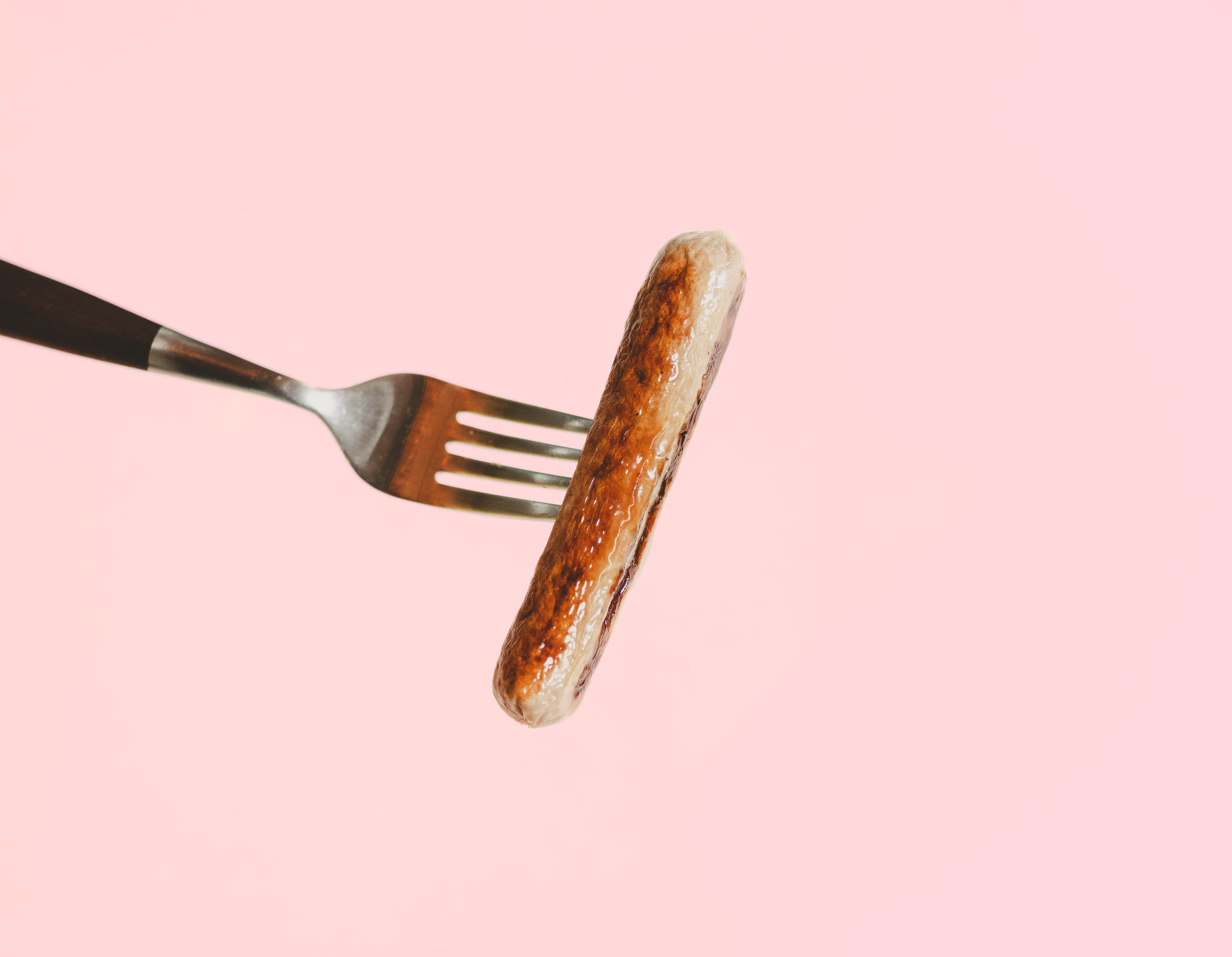 Meatable is today revealing images of its pork sausage for the first time. The cultivated sausage is the first product to be announced by the Dutch company, which aims to create real meat that can serve the planet’s growing appetite without harming the environment or animals in the process. 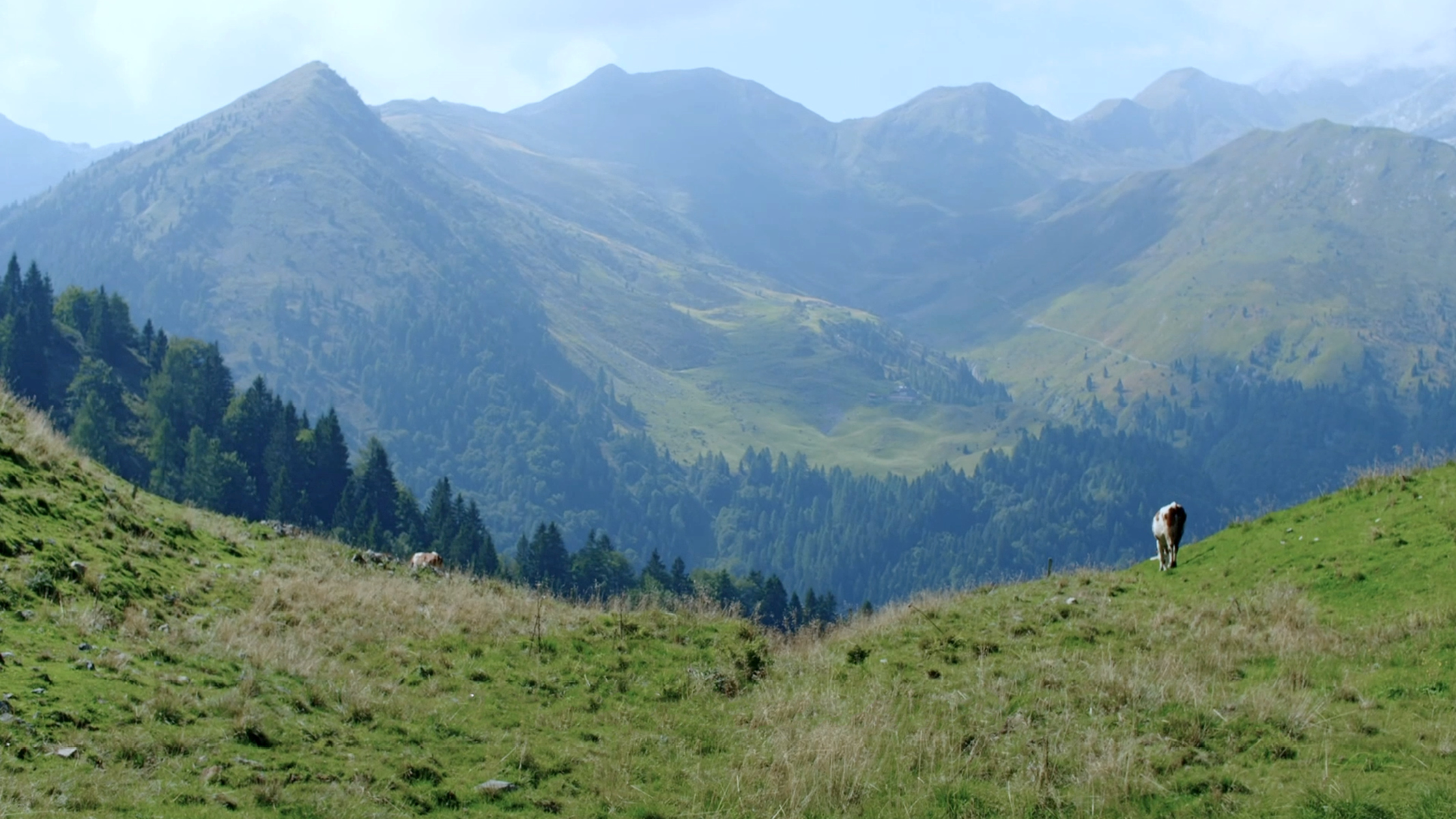 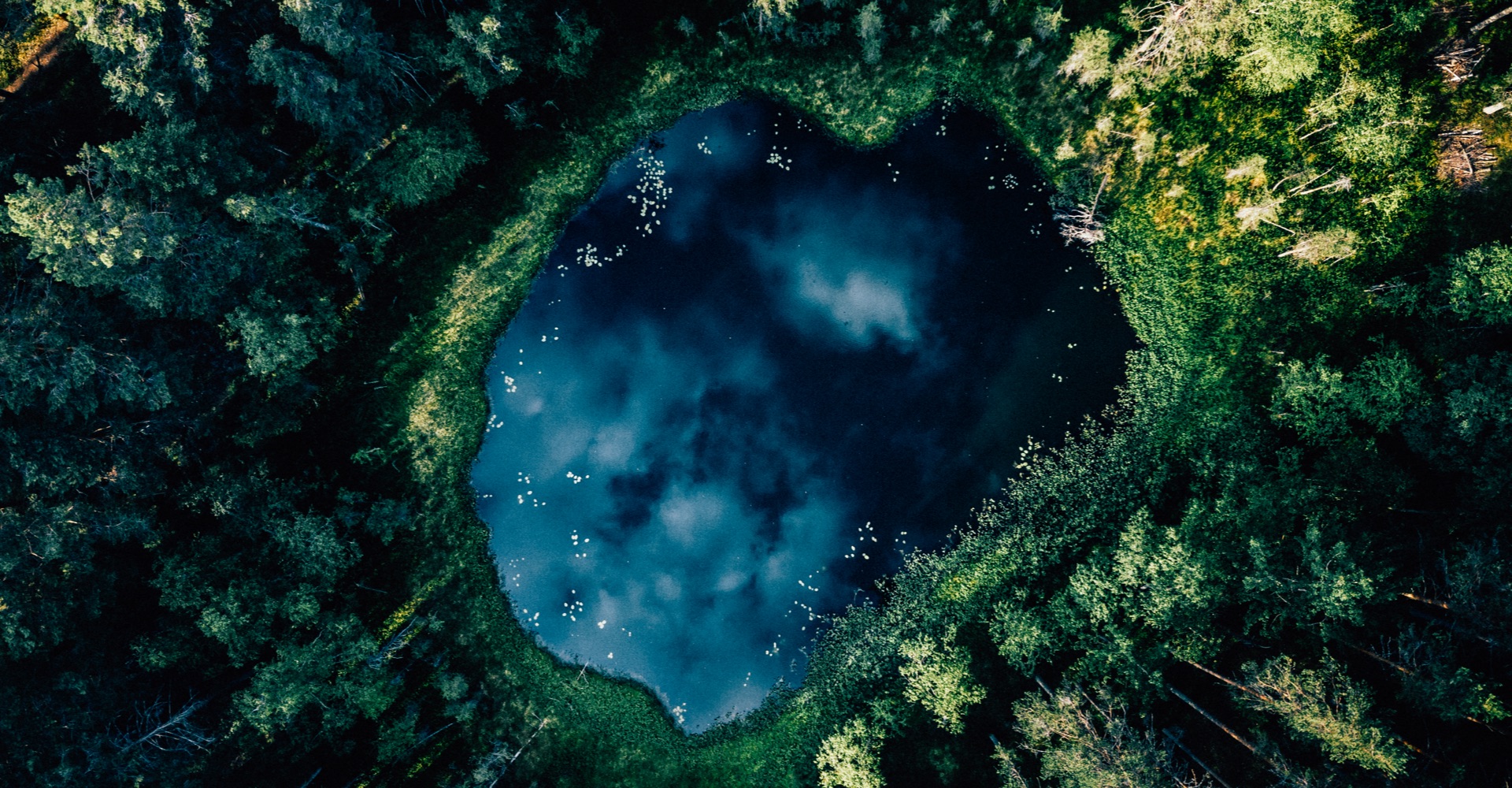 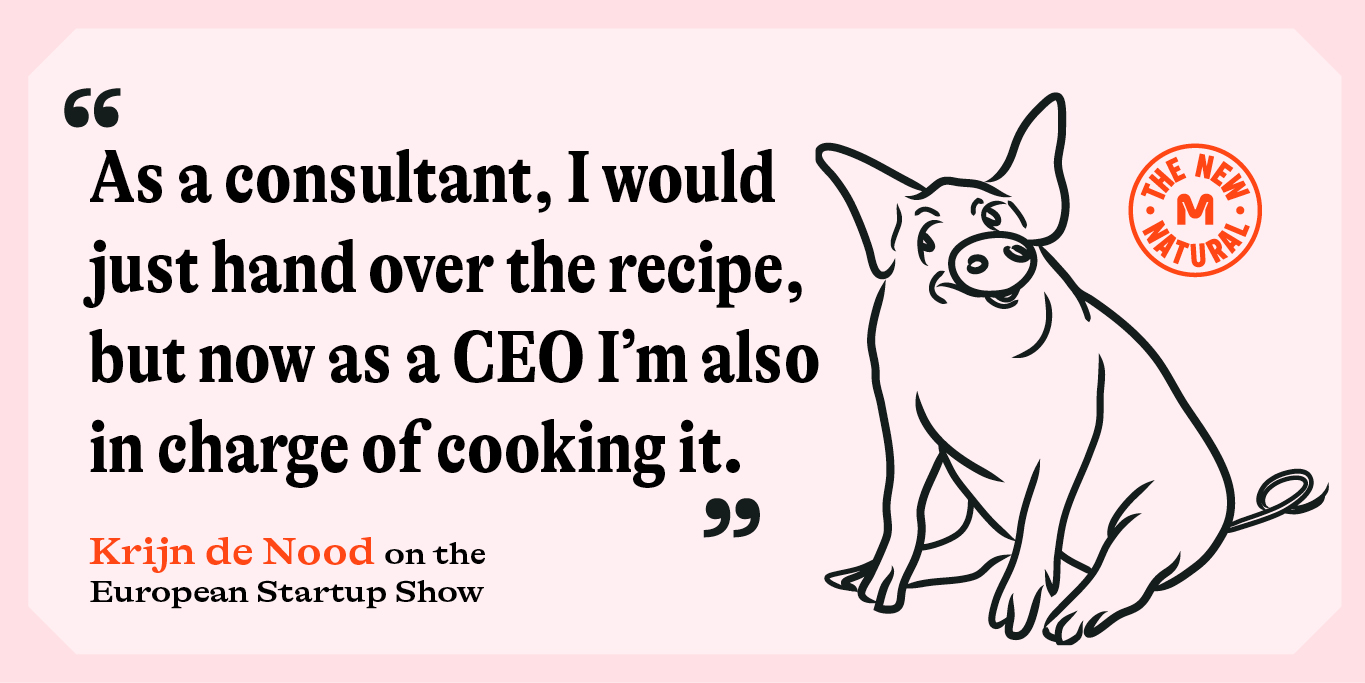 Can Lab-Grown Meat Solve Our Food and Climate Problems?

On this episode of the European Startup Show podcast, Krijn De Nood - CEO & Co-founder at Meatable talks about his journey from Mckinsey to Meatable, why alternative proteins are key to solving some of the world’s biggest problems and the strategies they have adopted to succeed in this space. 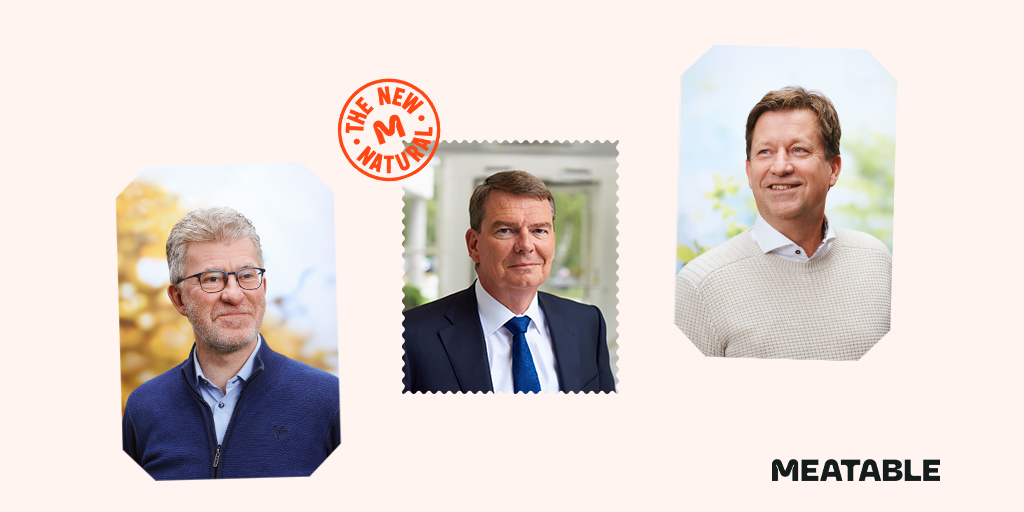 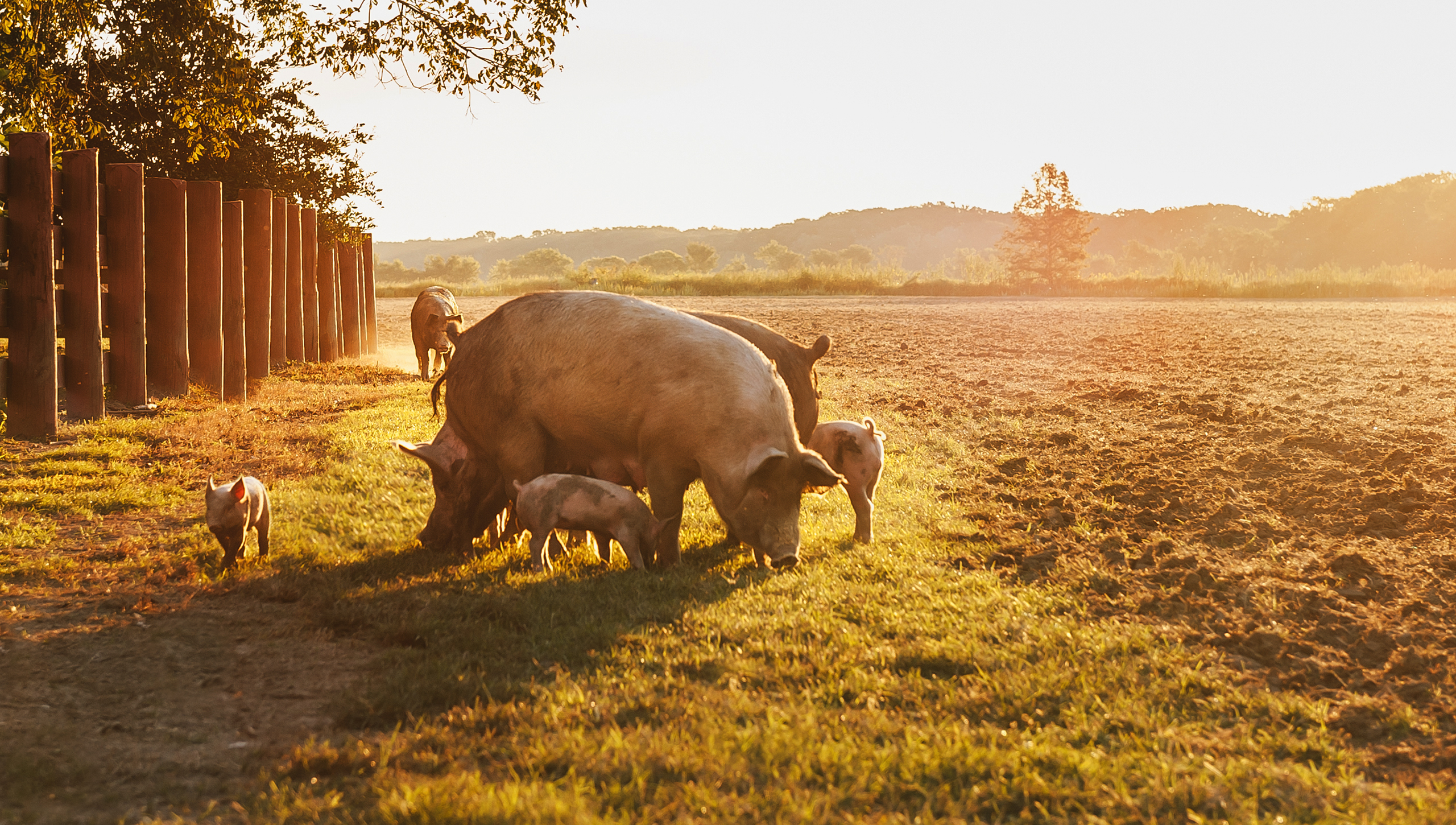 With Cellular Agriculture Europe we believe to be part of a powerful tool that will help create a healthier and greener food system in Europe. 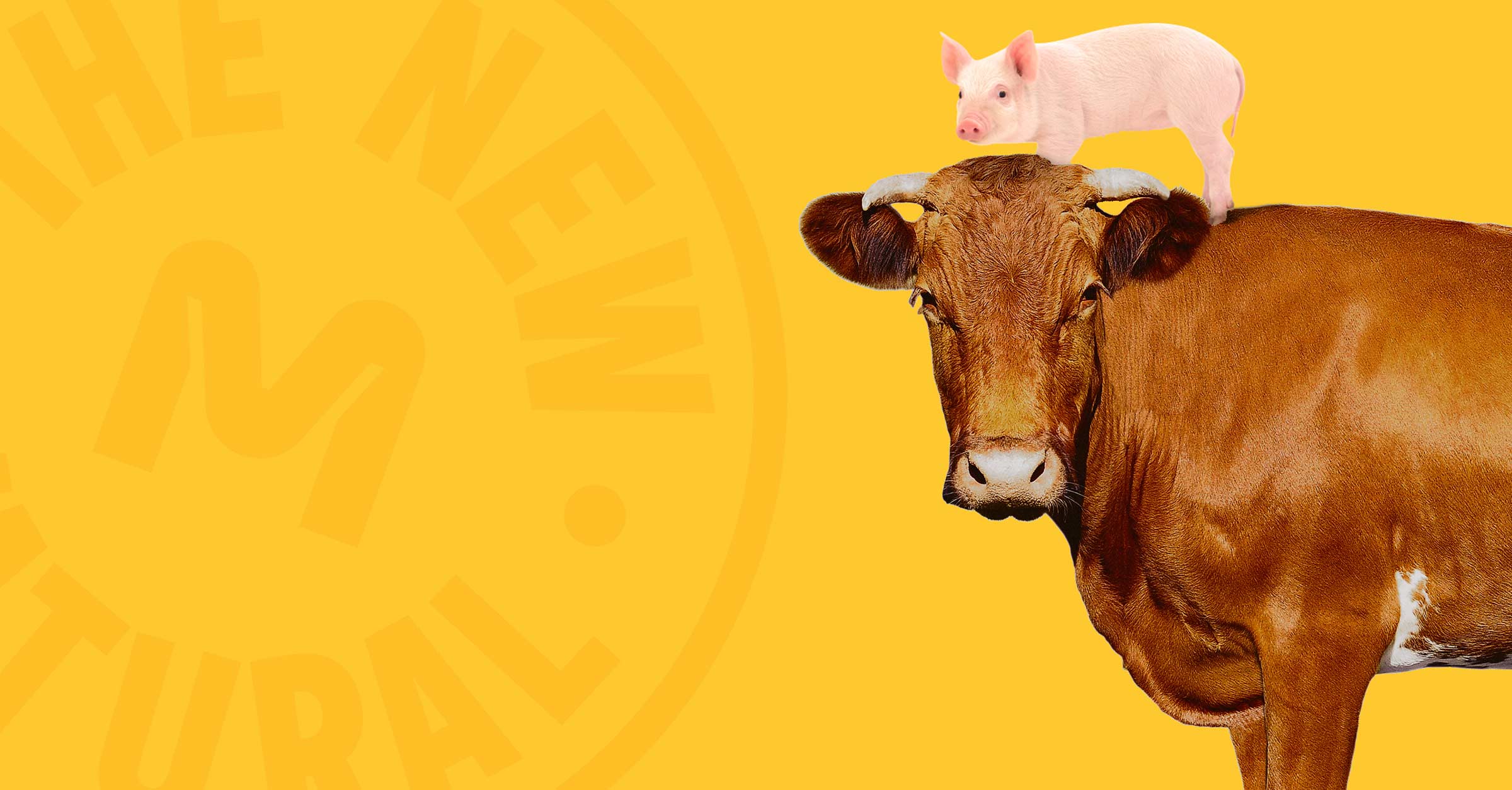 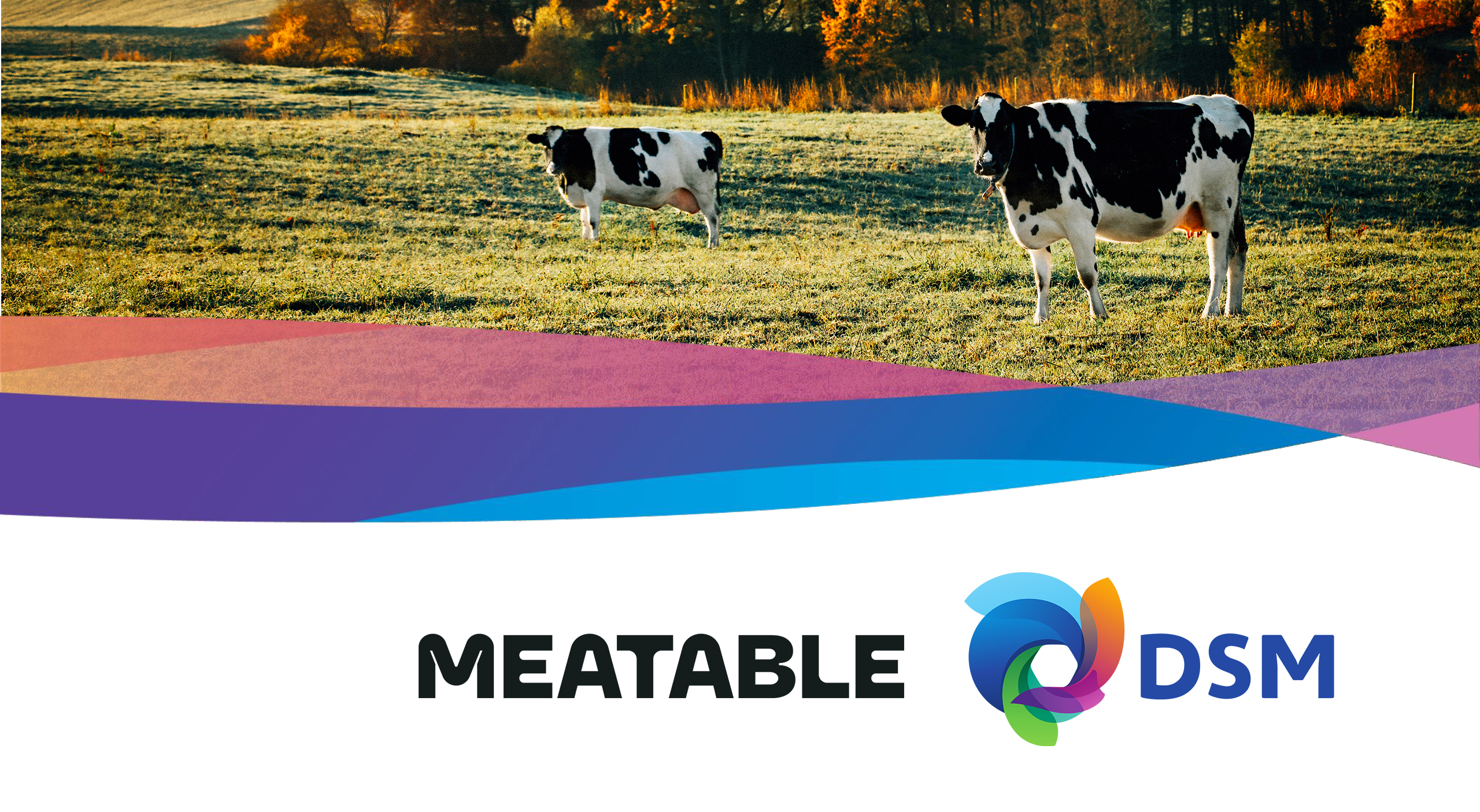 Meatable enters into a joint development agreement with Royal DSM to develop affordable growth media for cultivated meat. The companies believe that this collaborative approach will result in patentable findings that will address the core challenge of making cultivated meat affordable and accessible on a large scale, and they will work closely together to scale up the entire process. 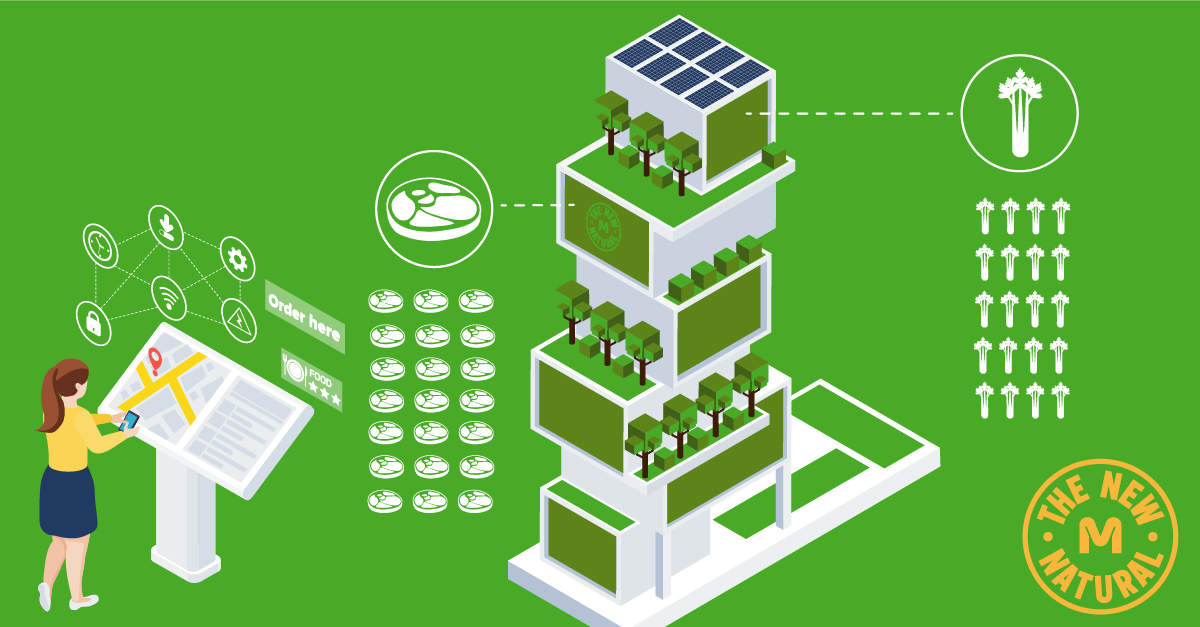 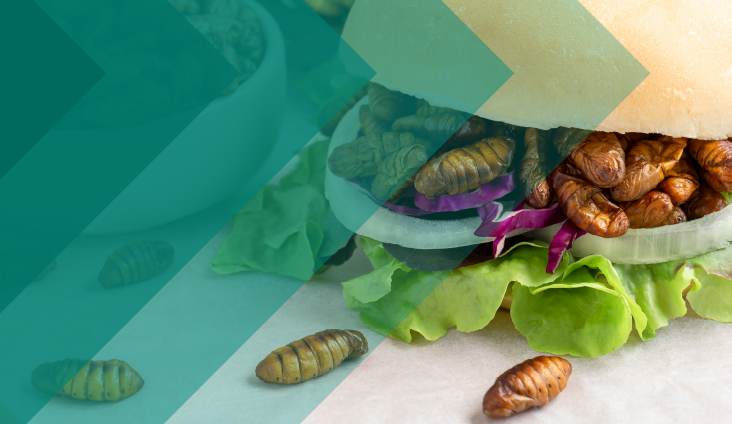 In 2032, the food supply has changed dramatically. The demand for traditional meat has dropped, shelves will be filled with cultured meat, grasshopper sandwiches and seaweed burgers. In this episode, Daan Luining explains why cultured meat is the future and how it is making its way into our cities. 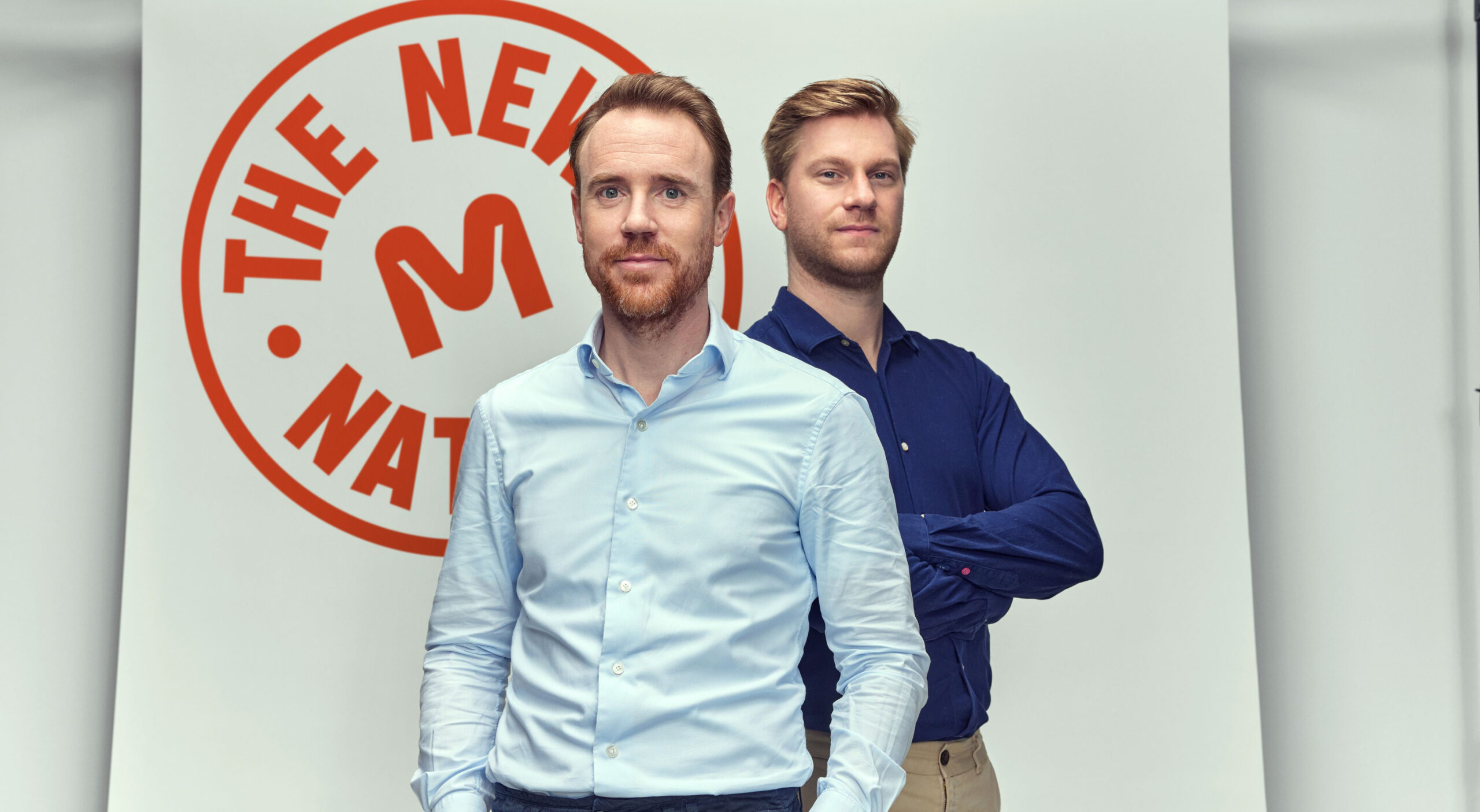 Dutch cell-cultured meat startup Meatable - which is working with porcine and bovine induced pluripotent stem cells [iPSCs] – has closed a $47m Series A round (bringing its total funding to $60m) to advance small-scale production at the Biotech Campus Delft and diversify its product portfolio. 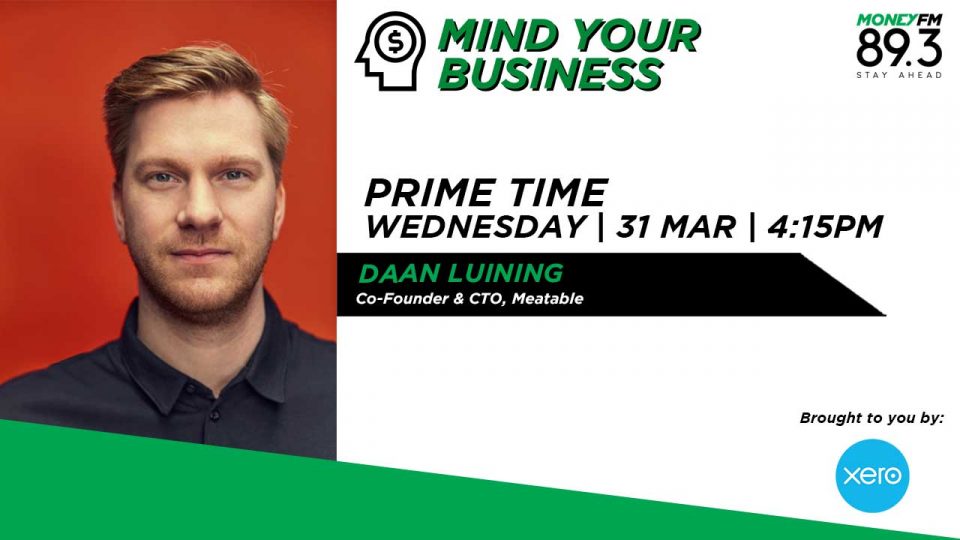 Howie Lim speaks to Daan Luining is the co-founder and CTO of Meatable about navigating these challenging and competitive times as an SME. Meatable, the cultivated meat start-up from Netherlands recently closed US$47m in its Series A funding round, bringing the company's total funding to US$60m. The company had finalised its first showcase product in 2020, and aims to use the new funds to advance small-scale product at the Biotech Campus Delft and to diversify its portfolio. 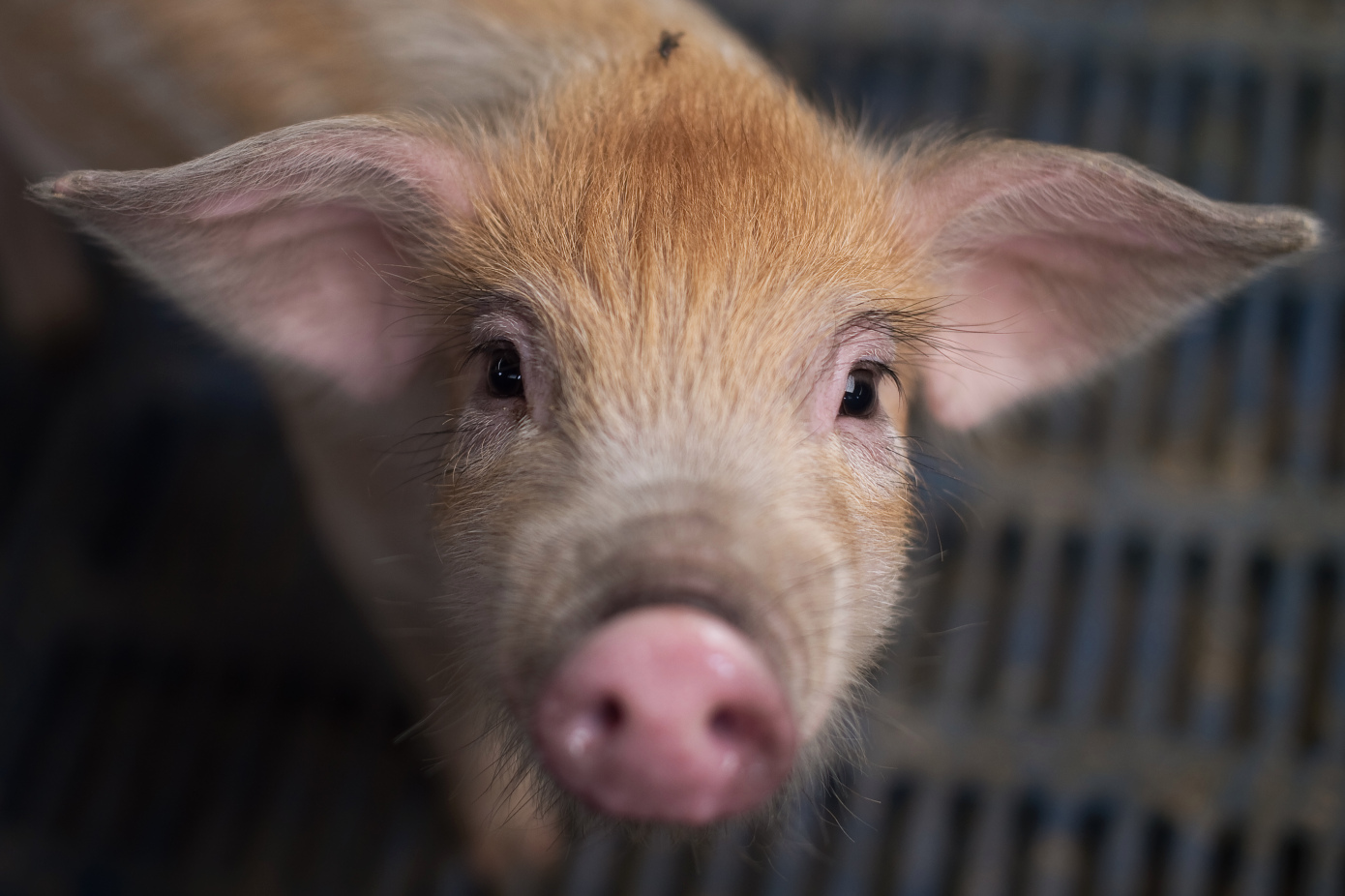 In a recent interview discussing Bill Gates’ recent book “How to Avoid a Climate Disaster“, the Microsoft and Breakthrough Energy founder (and the world’s third wealthiest man) advocated for citizens of the richest countries in the world to switch to diets consisting entirely of what he called synthetic meat in an effort to curb greenhouse gas emissions. 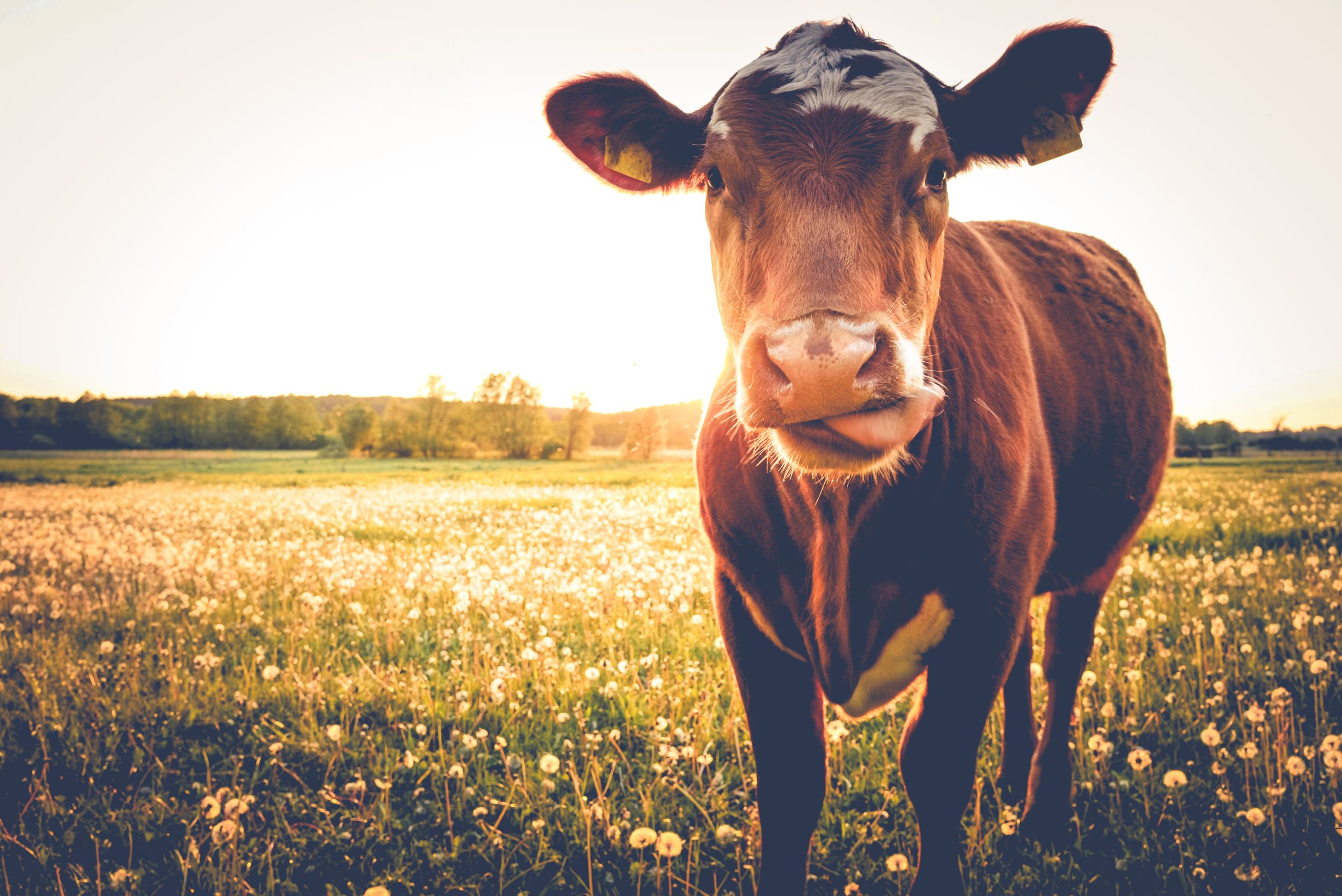 The Next Chapter in Meat’s Great Success Story

People love meat. It’s a staple at family gatherings, religious celebrations, sporting events. It’s used to bring other foods to the next level (bacon brownies, anyone?). Meat is the definition of perfection -- there really isn’t anything we can do to make it better. Or is there? 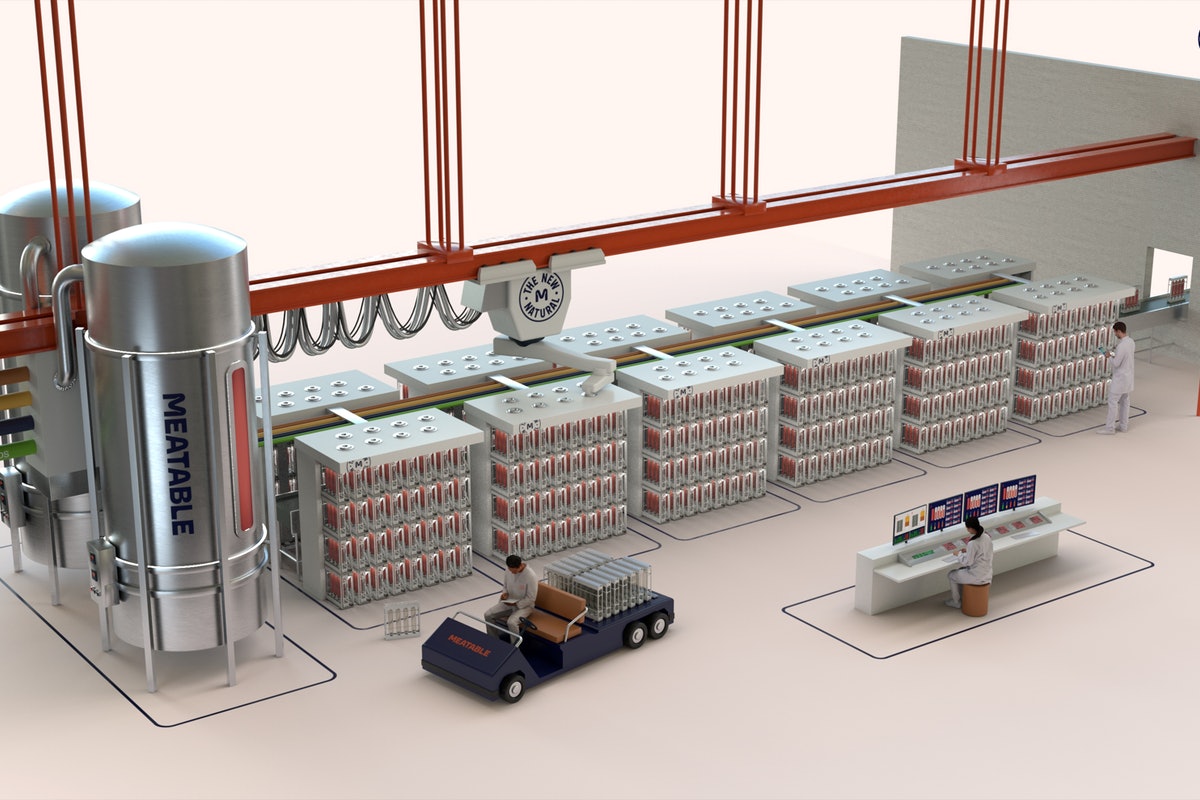 Why cultivated meat is about to have its Tesla Roadster moment

Almost everything we consider a great invention is, in fact, a series of great inventions. Take the electric car, which was dreamed up long before the gasoline engine, and had numerous rebirths and deaths throughout the 20th century, with a who’s who of great companies and inventors trying their hand at new prototypes. Unfortunately, its battery life remained too short and its top speed too slow to compete with the gas-guzzling competition. That is, until California engineer J.B. Straubel invented a new lithium-ion battery that solved both problems. His fateful meeting with Elon Musk in 2003 led to the creation of the Tesla Roadster - the beginning of the end for gasoline cars. 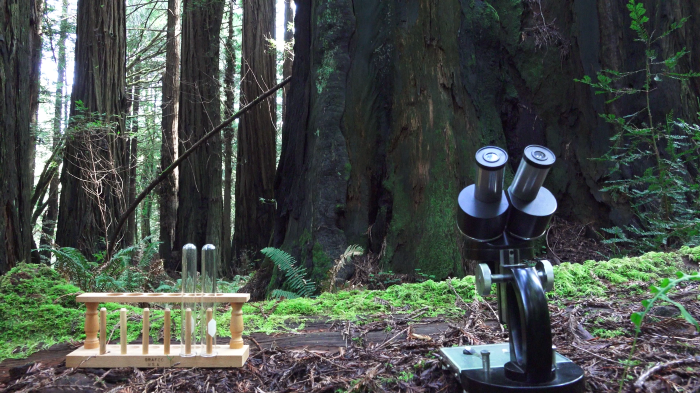 The globe’s collective response to the coronavirus pandemic has shown what happens when we have no choice but to face the situation in front of us - and that we are willing to collectively make huge sacrifices to overcome the situation we as a species find ourselves in. 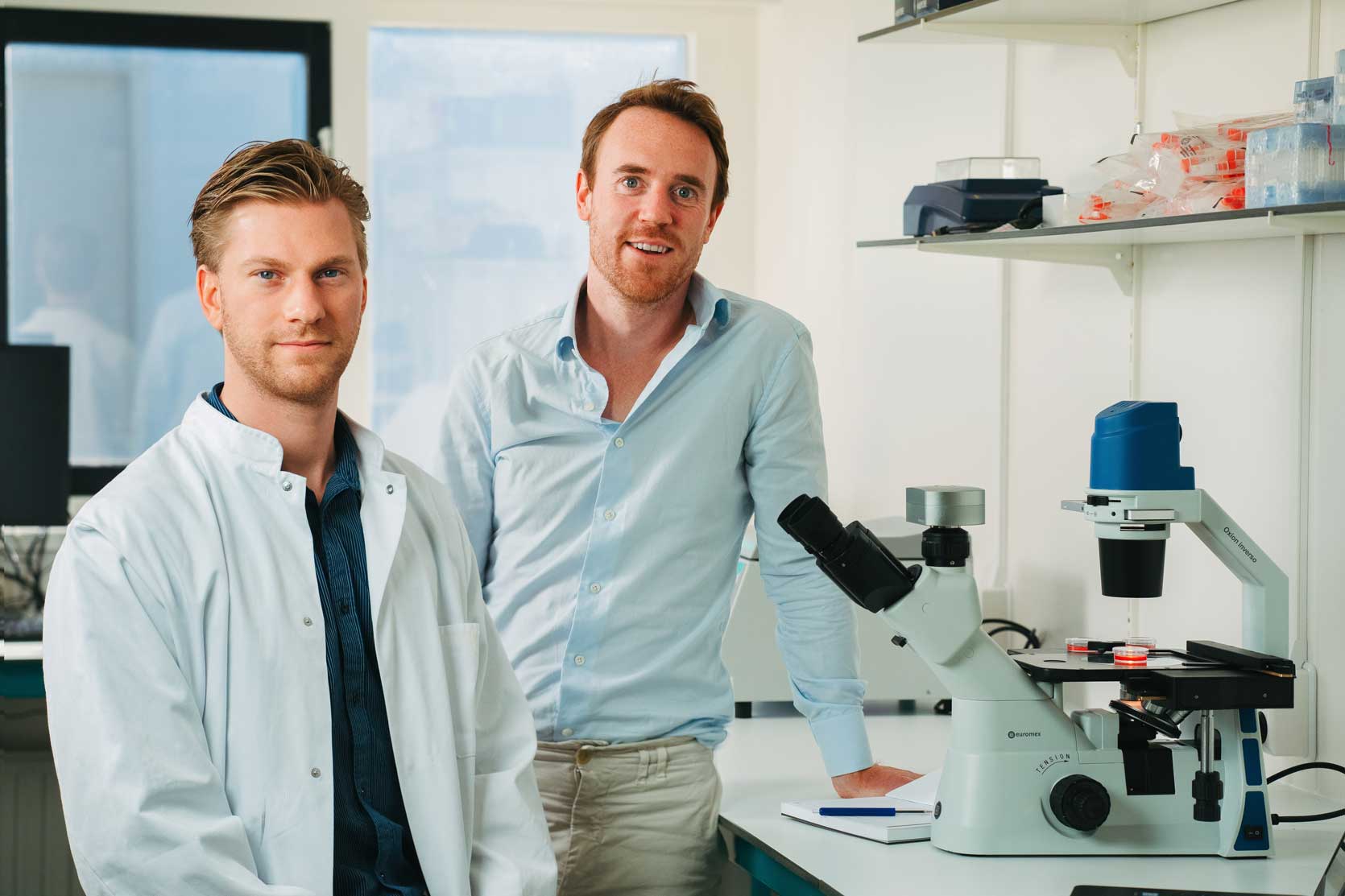 Lab-grown meat? Dutch start-up keeps pork on your plate without wrecking the planet

A Dutch start-up may have found a workaround for eco-conscious consumers struggling to give up meat: pork grown in a laboratory that doesn't harm animals or damage the planet. Meatable will this summer unveil its first pork prototype made entirely from cultured animal cells instead of from slaughtered animals, according to its CEO. Unlike other companies from America, Europe and Israel racing to develop environmentally-friendly 'clean meat', Meatable's pork does not use animal serum, a fluid derived from animal blood. 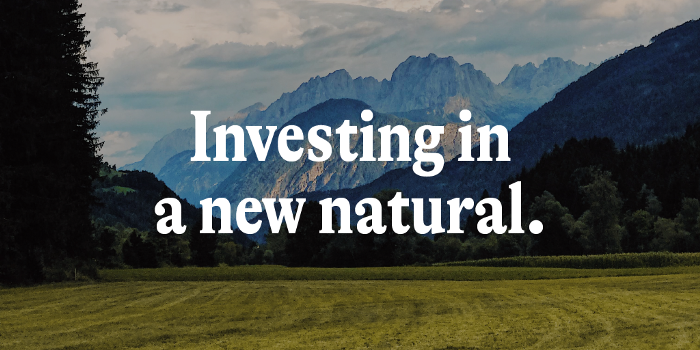 The New Natural: Announcing Our Next Phase of Growth

People love meat. It’s delicious, packed with protein, and brings people together in shared experiences. But producing so much meat for so many people around the world has drastic consequences. Whether it’s animal welfare, the climate emergency, or the health implications associated with industrial farming, more and more people are seeing the downsides and are hungry for a better solution. 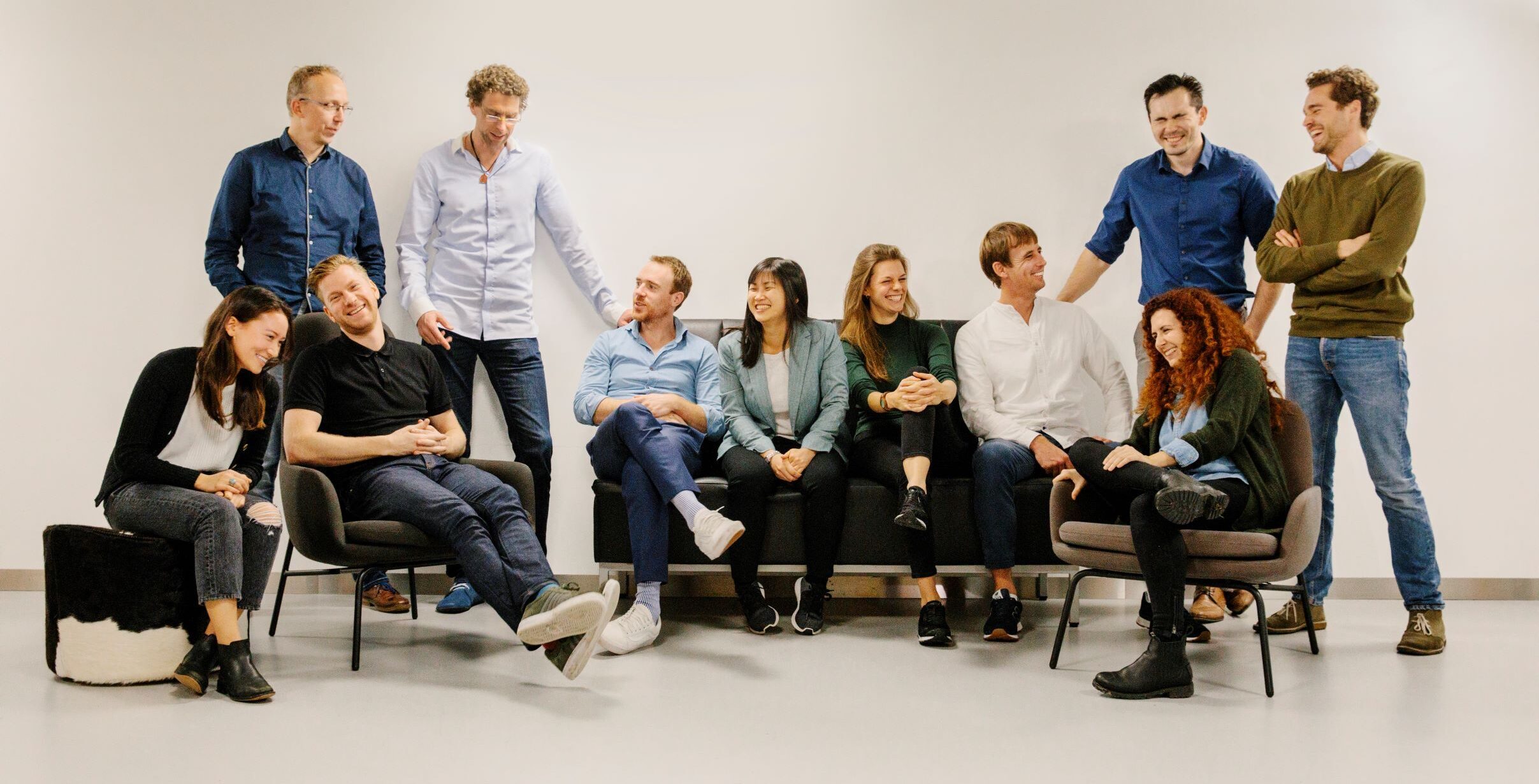 Meatable, the Dutch startup developing cruelty-free technologies for manufacturing cultured meat, is pivoting to pork production as a swine flu epidemic ravages one quarter of the world’s pork supply — and has raised $10 million in financing to support its new direction. 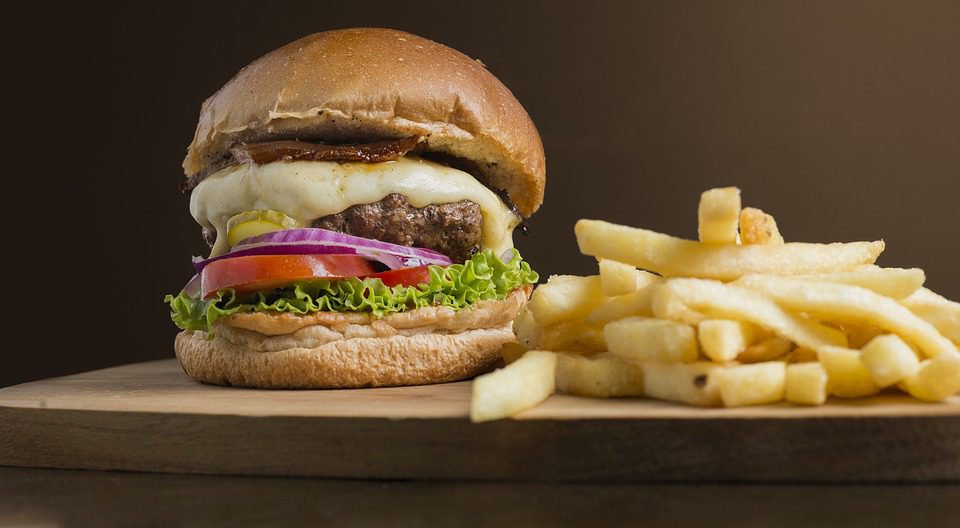 Meatable, a new startup creating cell-based meat, claims it will be able to change the world with a single cell. It’s a tagline, sure, but it might also be true. The Netherlands-based company works with pluripotent cells to create cultured meat quickly and without a need for fetal bovine serum (FBS). 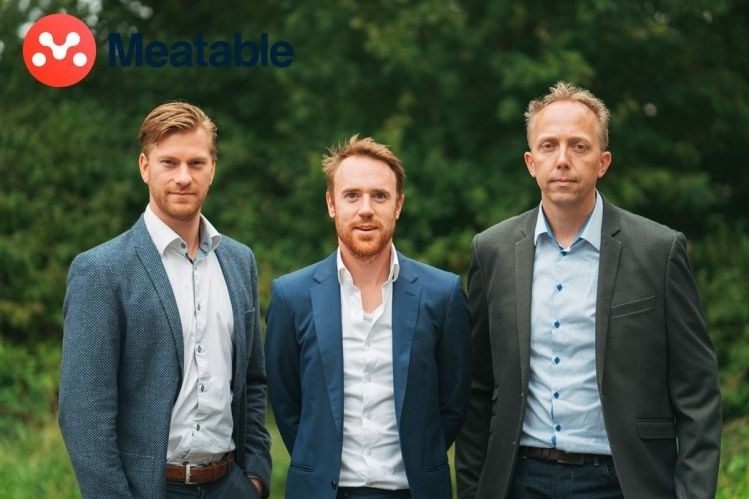 A new player in the burgeoning cell-based meat field that has developed a production process which its founders claim will give it a competitive advantage over rivals, has emerged from stealth mode after raising $3.5m to help scale its slaughter-free cultured meat platform.

This article will take you to an external site.

Download our press kit for images and information about the company. For any other press enquiries, please contact press@meatable.com.